New to accessibility? Learn more about the market with the 2021 Gartner® Market Guide for Digital Accessibility

Is it Okay to Use an Accessibility Overlay as a Temporary Solution? 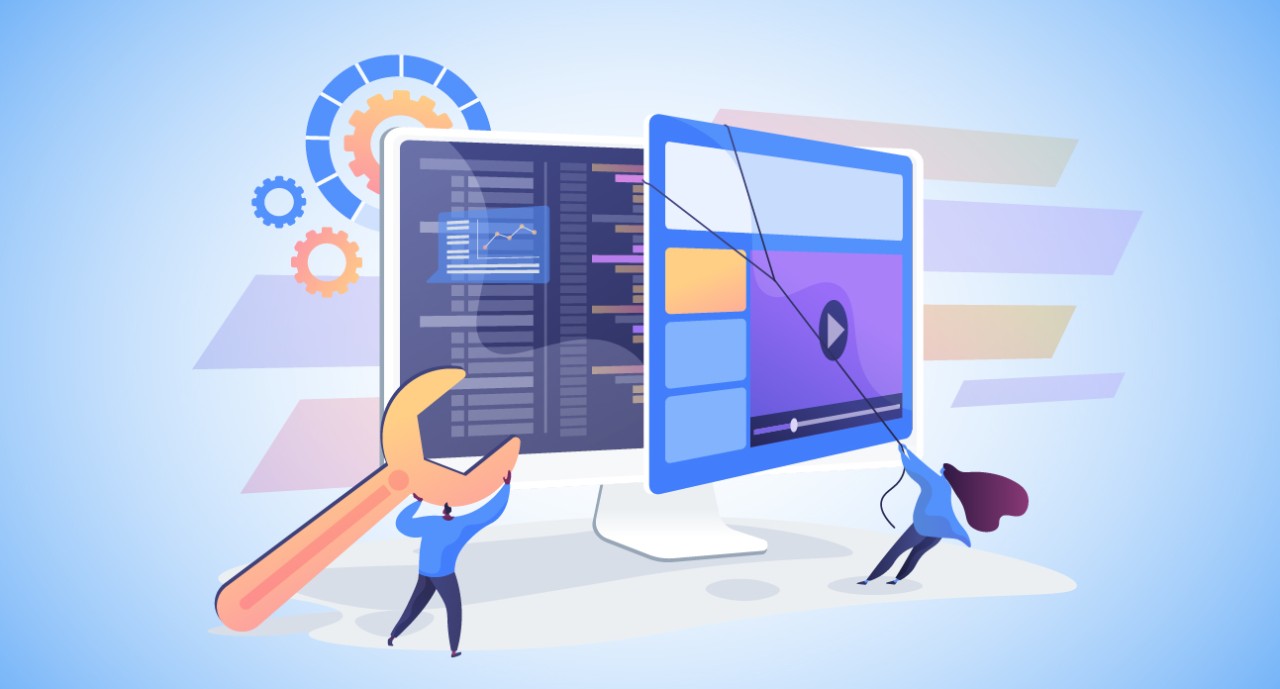 One of the big arguments or justifications for using overlay solutions is that they can be a band-aid or temporary solution for digital accessibility. Typically, the justification goes something like this:

So, the idea is we’ll use the overlay for some short, finite amount of time to patch the current site. We’ll then ensure that accessibility is fully implemented when we do a major redesign of the site in a year or two. This post is about whether that approach is okay.

It’s not. In theory, that approach can technically work. In practice, it does not.

Why? A variety of reasons:

In Theory That Approach Can Technically Work

What can get lost here is that in narrow circumstances overlay technology can work effectively to address a limited set of accessibility issues. On the set of issues it does work on, it works just fine if set up and configured properly. Credible vendors will qualify the solutions accordingly and deploy more substantive fixes when needed. So, as part of an overall solution overlays can actually work fairly well and do provide a cost-effective and scalable solution for a subset of accessibility issues. That’s not the problem.

In Practice It Doesn’t

The problem is, in practice the widget and overlay solutions are neither sold nor used as band-aids or temporary fixes. They are sold and used as panaceas, as cure-alls for accessibility. That’s the issue. They aren’t, in practice, used as temporary fixes for a limited set of issues. They are sold and used as permanent fixes for all accessibility issues. As such, they tend to perpetuate rather than eliminate discrimination.

In line with that, here are the three reasons they don’t work in practice:

They Rarely Are Temporary

Let’s put aside all the points above for a moment. “To hell with it, Springer, we’re going to use this overlay widget anyway! We’ve got a redesign starting in six months. We can wait until then.” Here’s what’s likely going to happen:

This is the pattern we have seen play out countless times. A well-intentioned organization aims to use an overlay as a temporary solution until a redesign. When the redesign finally happens—always later than expected—it doesn’t quite get accessibility right and the overlay continues to be used.

The issue is that during this entire time period the site experience—the thing that is subject to the ADA—isn’t accessible. Maybe it gets a little better, but, fundamentally, it has been made neither full nor equal. There is also now documented evidence of the organization failing to fix something and further evidence of their failure to change policies, practices and procedures in order to provide full and equal access.