It's official: Level Access and eSSENTIAL Accessibility are becoming one! Read the Press Release.

Overlays do not get rid of (moot) digital accessibility lawsuits 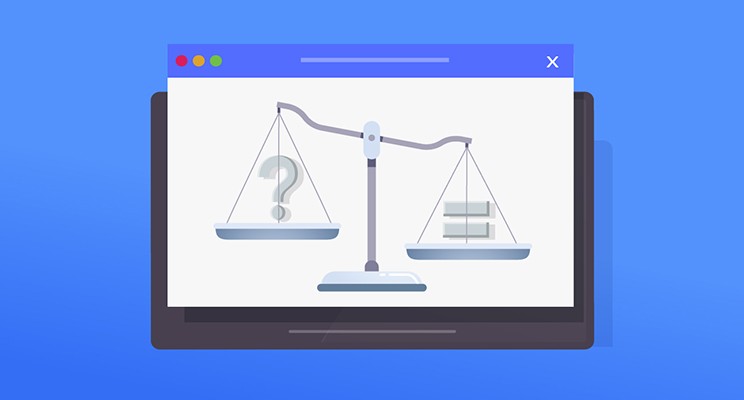 In the case of Paguada v. Yieldstreet (1:20-CV-09254), the court determined that deploying an overlay will not get an accessibility case dismissed. If you’re curious to know the hows and whys of the situation and my thoughts on the matter, read on!

Mootness, as a concept, comes up a lot in Americans with Disabilities Act (ADA) lawsuits. The idea is that if you fix all the issues in the complaint and demonstrate they are unlikely to occur again, there’s nothing for the court to judge—no “live matter.” Accordingly, the court can dismiss the lawsuit. There’s a lot more to it than that (which is why you need an attorney to opine and strategize on these things) but that’s the short version.

Most digital accessibility cases don’t move forward into litigation process and are quickly settled. What’s interesting here is that the defendant—Yieldstreet—filed a motion to dismiss the case and it was denied. The logic of their motion was that the overlay they had deployed (UserWay) had fixed the issues alleged by Paguada and that overlay would keep the site fixed on an ongoing basis. Therefore, the matter of the complaint was resolved, and the complaint was moot.

The court disagreed and the lawsuit will go forward.

In Yieldstreet’s motion to dismiss, they argued the following:

In essence, “we fixed it with this overlay and the overlay company claims it’ll stay fixed.”

There’s one small problem with that statement. The plaintiff actually tested the site for accessibility. A very basic review found a variety of accessibility issues that directly violated WCAG 2.0 and WCAG 2.1. Accordingly, the court concluded that, “Plaintiff’s claims are not mooted by Defendant’s efforts to cure the Website. Although…Defendant implemented the UserWay plugin.”

So, deploying an overlay will not get a case dismissed. The only way to get the case dismissed is to actually fix the accessibility barriers.

One other interesting aspect of this ruling was that Yieldstreet argued that the assessment completed by the plaintiff’s expert was “inconsequential” because the consultant did not state he “activated the UserWay plugin or activated the accessibility menu” (i.e., the only way the accessibility features would be made accessible is when the user presses the little button on the site).

The court wasn’t having any of that: “This argument is unpersuasive…Defendant has not met the “formidable burden” of making it “absolutely clear” that the allegedly wrongful behavior has ceased or that it could not reasonably be expected to recur.”

That’s even before examining the more material issue of having an overlay that requires users to opt-in to using it is a “separate but equal” solution. In my point of view, “separate but equal” websites violate the integrated settings requirements of the ADA. But that’s another blog post.

All in all, this is another ruling that aligns with something we’ve known for a long time: overlays don’t work. There is no magic cure for accessibility; there is no one-click solution. The only way to make things accessible, and remove the risk of ongoing lawsuits, is to implement accessibility fixes and put the controls in place to ensure your website remains accessible on an ongoing basis