Last month I had the pleasure of attending and speaking at the 1st Annual IAAP Access 2015 Conference, including a session I presented on the current state of mobile browser support for ARIA.  After the session a number of people asked me to share the test results and related content which I am outlining in this post. 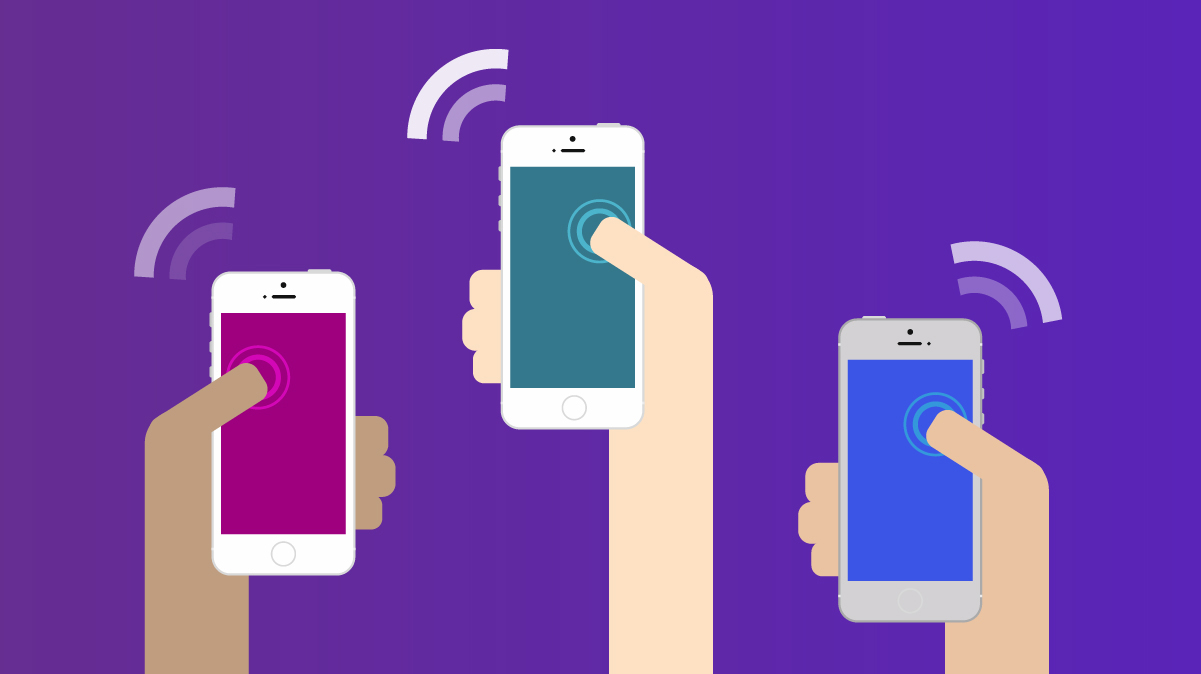 Exceptions are noted here – when nothing is noted then the item was found to be working as expected. These results can be viewed in a table format on GitHub.

* Results may vary depending on how the aria-live regions contents change.   For example wither they are changed with display property or addition of DOM nodes or DOM text nodes, etc.