New to accessibility? Learn more about the market with the 2021 Gartner® Market Guide for Digital Accessibility

Will Deploying an Accessibility Overlay or Widget on a Website Reduce the Risk of a Lawsuit? 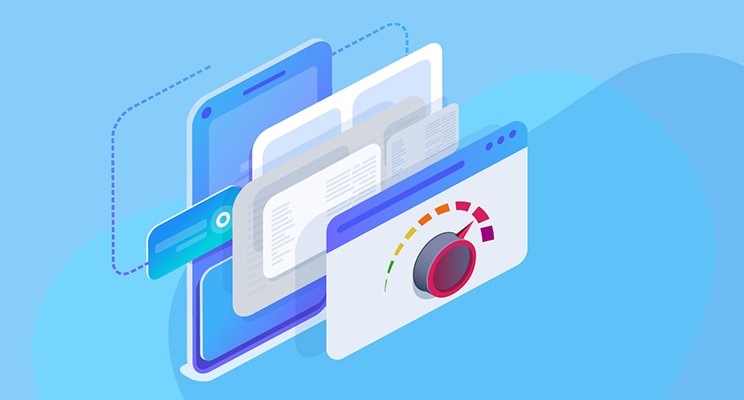 Let’s face facts: the reason most organizations deploy an overlay or widget is that they want to avoid getting sued for ADA compliance. So, it seems worth asking the obvious question: if you deploy one of these solutions will it actually reduce that risk? Our view would be no, and, in fact, it might actually increase it.

There are three big factors we see driving that:

Here’s the basic playbook for how we see ADA litigation working in the area of digital accessibility:

Step 2: The firm pulls a list of all the companies.

Step 3: The firm runs a scan on the main website of each company.

Step 4: For the companies that demonstrate a variety of issues, the firm has a “tester” see if they can access the website.

Step 5: For the companies that have failed the above test a few times, the plaintiff firm will send out a form demand letter with a summary of the user test findings in it.

Step 6: The plaintiff firm waits for a response.

From there on the process tends to involve counsel and plays out in the public record. The public record is clear on this point: over 99% of the lawsuits are ultimately settled privately. It’s reasonable to assume that includes a payment to the plaintiff firm including any damages tacked on under relevant state laws such as California’s Unruh Act.

The reason overlays and widgets don’t actually change any of the above is that they don’t provide a solution that would change the behavior of the plaintiff firms at any point. The points where an overlay or widget could impact the above is either in step 3 or step 4.

In step 4, the overlay or widget requires the use of some proprietary assistive technology (AT). The users doing the testing don’t use that AT—they use the AT they have installed. That undercuts the second potential place for positive impact.

As noted elsewhere, overlays and widgets don’t fix all accessibility problems. They can only fix a small subset of accessibility problems. Increasingly, we’ve started seeing situations where widgets were deployed, failed to provide access, and were then cited as evidence of ongoing discrimination. Here are a couple of quotes from claims made in recent lawsuits:

“Despite the inclusion of an accessibility widget that is announced to screen-reader users, there are still some instances of barriers present even when the widget is activated.”

“The accessibility widget on Defendant’s Website announces incorrect button labels in some instances. The “Join Our Mailing List” field has a button next to it that reads “Get New Deals.” This button is accessible when the widget is turned on, but blind users will only hear “subscribe” which is different than what sighted users can see onscreen. The user will not know what they are subscribing to.”

“Although Defendant’s Website contains an accessibility widget, there are still many errors present.”

The lawsuits then cite a variety of issues that are blocking access which cannot readily be fixed by a widget or overlay. These include interaction with features and functions on the page, keyboard navigation through the page, use of text labels for buttons, and so on.

To be clear, you don’t have to look hard to find these. The above notes are pulled from two separate cases filed in the same week in May 2020.

I expect it will be difficult for the defendants to justify that they’ve meaningfully addressed access when—in response to needing to make something accessible—they’ve deployed a solution that demonstrably fails to provide accessibility to the population it is meant to serve.