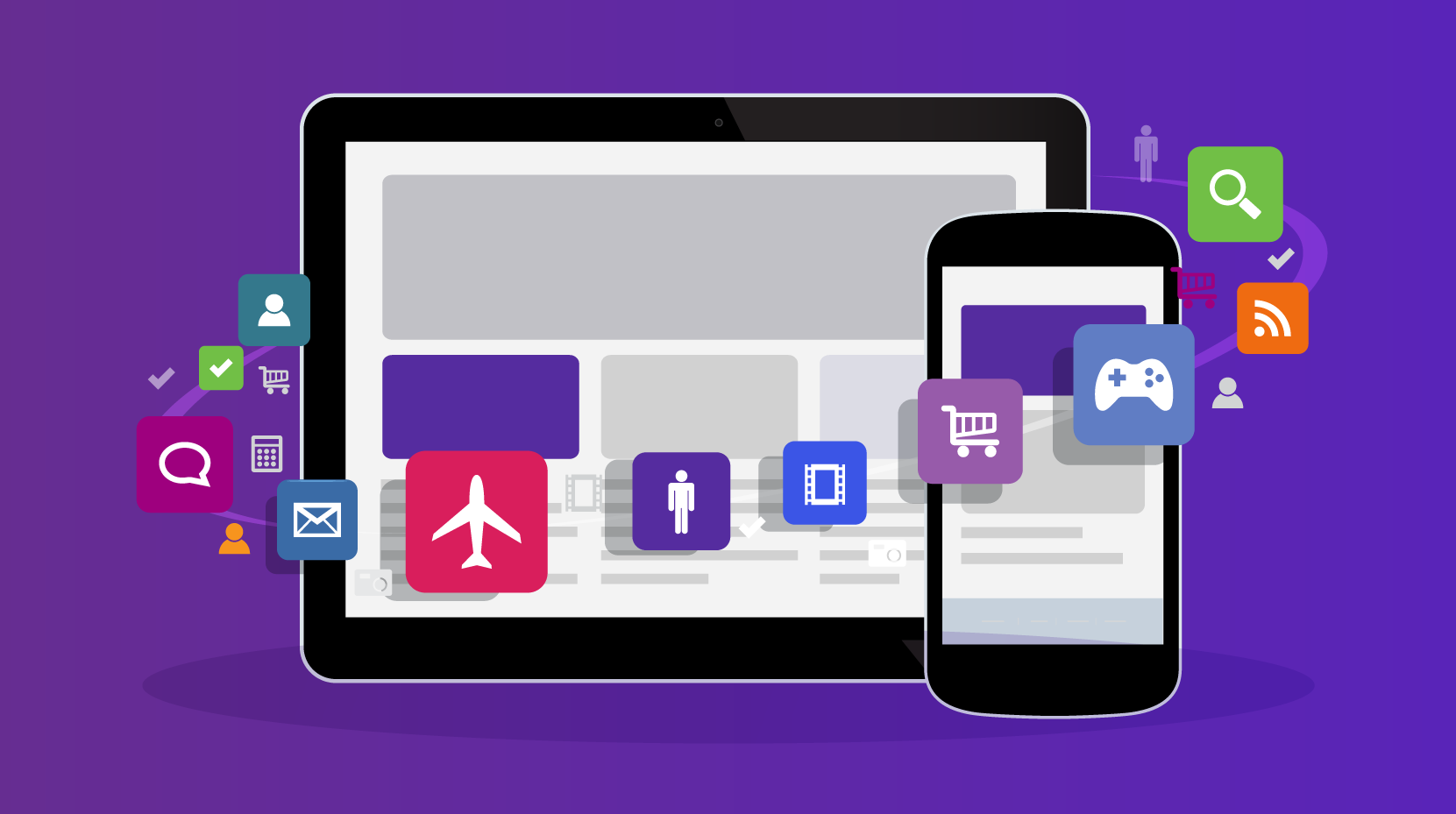 Over the past year there have been many reviews of the iPad and its accessibility features. I’m writing this post to share my personal experiences, thoughts, and hopes for the iPad.

What I like about the iPad is that it just works — controls are where you expect them and web content appears and is announced (with VoiceOver) just as it would on a desktop or laptop. I chose to acquire an iPad over the iPhone and iPod Touch because I’m visually impaired and the larger screen allows me to access many apps/features without any of the built in accessibility features. In fact I often download iPhone applications rather than the iPad equivalent so I can have a simpler app with larger text. The iPad has a nifty feature that displays iPhone apps twice the size by tapping the 2x button in the bottom right corner of the display. It even remembers this setting for the current app. The only real side effect is that the text is not as clear at two times and some iOS applications that you download for the iPhone will auto detect that you have an iPad and will automatically drop into a iPad mode with more complex layouts and smaller text.

The display on all of the iOS products is excellent and provides high contrast for people with visual impairments. The viewing angle is very good allowing a close view with a wider angle of the edges. One of the main reasons I like the iPad over a laptop or netbook is that I can hold it closer to my face and still type. The keyboard being connected to the display on a traditional device like a netbook just does not work if you have to lean over closely to read it. Holding up the iPad for large amounts of time does cause some strain and there is some neck fatigue since it’s not realistic to hold it in front of your face vertically. Another challenge, using a mouse on a laptop/netbook is resolved by the touch screen. The two main issues with laptops and netbooks and people with visual impairments is finding the mouse pointer (of which there is none on the iPad) and two just controlling the must in a cramped area that which because you have a laptop or netbook so close to you the angle at which you need to hold your arm to control the mouse is awkward.

There are a number of accessibility features on the iPad just like the iPhone and iPod Touch. The large text feature increases the size of text but only works in a very small number of applications, specifically email. Most emails format well to the large text but some have overlapping text and are hard to read. I believe this overlap issue is probably caused by fixed font sizes in HTML based emails. Unfortunately most applications including the email MS Office viewers do not support this large text feature.

A number of applications such as email and the Safari web browser also provide a pinch and spread technique that allows the one to zoom in to that window and then use one finger to move the zoomed area around. This feature works pretty well and allows one to quickly zoom and then back out. One issue with this mode in Safari and that it zooms into the current page. If you are working on an AJAX page that pops up something like a calendar or simulated dialog that pops-up, it is not zoomed in like the rest of the page until one zooms out and then zooms back in again. Also this zoom feature does not increase the size of icons on the home screen or on the top or bottom navigation areas. Additionally, pinch zoom mode is (at least on the original iPad) slow to redraw the screen. Thus, in some documents when you are scrolling around you have to wait a second or two each time you scroll for the screen to redraw. While you are waiting you only see gray diagonal hashes. It’s very difficult to scroll around documents such as those that appear as Microsoft Word attachments, etc. while zoom in.

Another feature is the Zoom feature which allows the user to zoom into the screen and then move the zoomed area with three fingers. I often will jump into this mode to read something that is too small and where the pinch zoom is not available but I personally never stay in this mode. I do not because there are several drawbacks of the mode: you must use three fingers rather than just the usual one finger movement that works in the application pinch zoom feature. Another issue that occurs is that the full screen zoom feature does not work with the voice over screen reader. Finally, this mode is awkward because you not only have to scroll with three fingers around the current screen but you also need to scroll past the current screen when reading documents by using a single finger slide to get to the other pages (for example in the MS Word, PowerPoint, and Excel viewers).

Additionally, their is an inverse color feature that inverts the colors on the iPad. While this can be helpful it drastically changes how things appear. While I do not use this feature I would like to see a related feature similar to the contrast enhancement feature on the Mac OS that allows the user to adjust the contrast slightly.

The Voice Over feature on the iPad and other iOS devices is excellent and allows for access to nearly all of the standard application and by default allows access to many third party applications that were not coded with specific accessibility in mind. When voice over is running it takes over the touch screen and changes the gestures used. Because of this the Zoom feature can not be used at the same time. I personally would like to see way for the application based pinch zoom feature to work with voice over. Another challenge I see with the Voice Over screen reader is that it’s easy to loose your place when reading long content. It’s create for each short email, websites, etc. However, if you are reading a long document and you accidentally touch the screen without properly swiping to go to the next chunk of content focus is returned to where you touch loosing your place somewhere else. Then you are left re-reading the content trying to find where you left off. A document reading more where touching the screen does not loose your place should be implemented. I find myself using the VoiceOver feature for reading large documents as scrolling is just not efficient. The large text feature does not work in Word attachments in email and thus I find that I have to scroll back and forth too much. Either a text wrapping feature for the large text or a feature in VoiceOver for reading documents should be implemented.

The touch screen keyboard is certainly not designed to write large volumes of content but does work well for the quick, email, text (on the iPhone), or Internet search. Wireless bluetooth keyboards provide flexibility to write longer documents and emails but can defeat the purpose of the size and compactness of the iPad. Some challenges with the on-screen keyboard include that it’s just slower to use it with Voice Over. In iOS 4 support was added for a new keyboard entry mode that allows VoiceOver users to hold a key for a second longer to enter it rather than require a double tap or a two finger tap. This has helped to speed up typing but typing with VoiceOver is still thumbs down slower than without VoiceOver.

Finally, I think there are some additional accessibility usability considerations regarding the iPad that should be mentioned. Most of the confirmation messages appear on the right making it easier for people who are right handed to activate them. People who are left handed must reach across the screen. I personally find that my left thumb does not always activate the item I touch — perhaps the angle is not sufficient for contact). Additionally, children who have small hands seem to accidentally touch the screen with the curled portion of their hand in addition to their pointer finger thus causing two points of contact on the screen. This means that iPad can sometimes not react to their touch. Furthermore, because the screen is a capacitive screen it also does not react with a standard stylus although their are ones available for users who require this. While adding aluminum foil to a stylus can generate some results it is not sufficient for use.

It is surprising how many features of the iPad are accessible and how accessible this device is out-of-the box. The iPad has many accessible third party applications and because standard email and office document viewers are built in it’s easy to rely on the iPad as a way of communicating, sharing information, having information at your fingertips, and staying connected.