It's official: Level Access and eSSENTIAL Accessibility are becoming one! Read the Press Release. 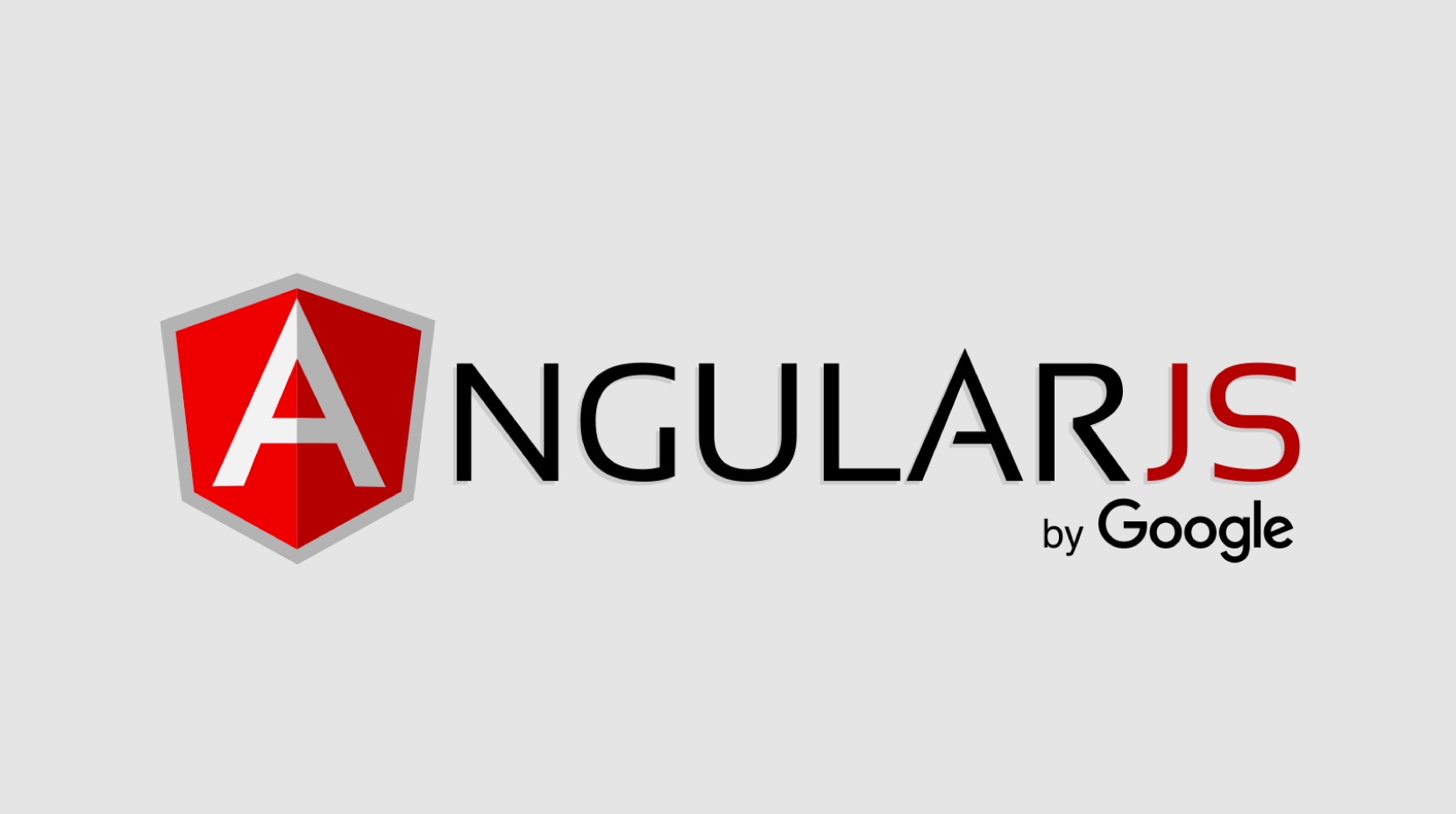 Setting focus in Angular 2 requires working with native DOM elements. While this is possible, the documentation recommends against doing so. But making ARIA widgets keyboard accessible requires focus management. So it looks like we have a choice between two APIs, ElementRef and Renderer.

First we will look at ElementRef. At this time, it is designated as stable but also a security risk as seen below:

Permitting direct access to the DOM can make your application more vulnerable to XSS attacks. Carefully review any use of ElementRef in your code.

The built-in browser DOM APIs do not automatically protect you from security vulnerabilities. For example, document – the node available through ElementRef – and many third-party APIs, contain unsafe methods. Avoid directly interacting with the DOM and instead use Angular templates where possible.

The documentation also says to use this API as a last resort as below as seen below.

Relying on direct DOM access creates tight coupling between your application and rendering layers, which will make it impossible to separate the two and deploy your application into a web worker.

But unfortunately, Angular 2’s template syntax does not offer a method to set focus on a given element at this time. As ARIA developers, we need some way to do this. Now lets look at Renderer.

As previously seen in the excerpts from Angular 2’s documentation, Renderer is considered to be the safer choice of the two, but it is currently designated as experimental.

Despite the experimental status, I am using Renderer in https://github.com/clane/A2A11yQuickstart. I’ve tested setting focus using the Renderer API in the following operating systems and browsers:

Here is example of using Renderer from A2 A11y QuickStart:

Although I cannot predict if Renderer will shed its experimental status, I recommend using it instead of ElementRef and keeping an eye on its status.

Article
Understanding Assistive Technology: How Does a Blind Person use the Internet?